You are here: Home1 / Coast To Coast2 / Carson Pass In The Sierra Nevada 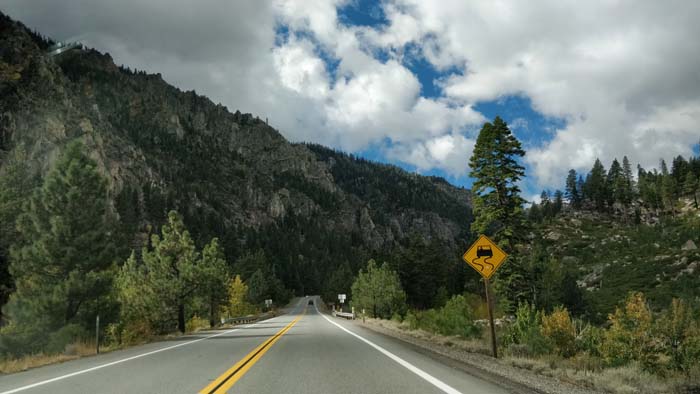 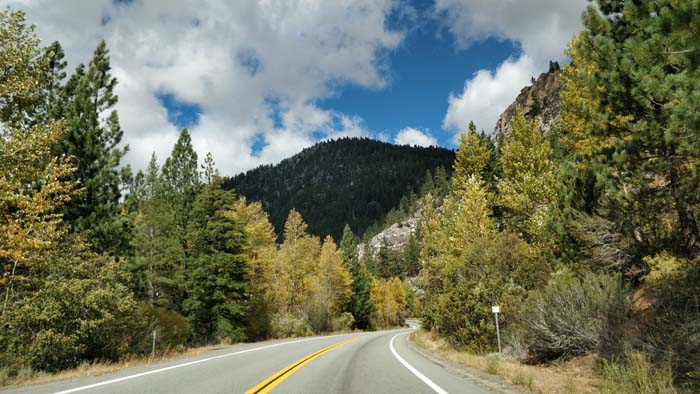 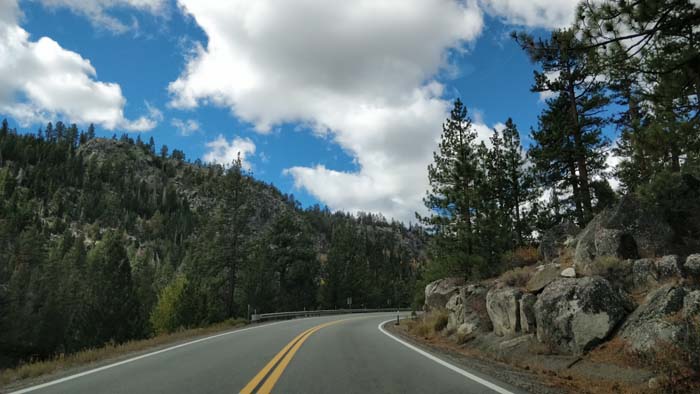 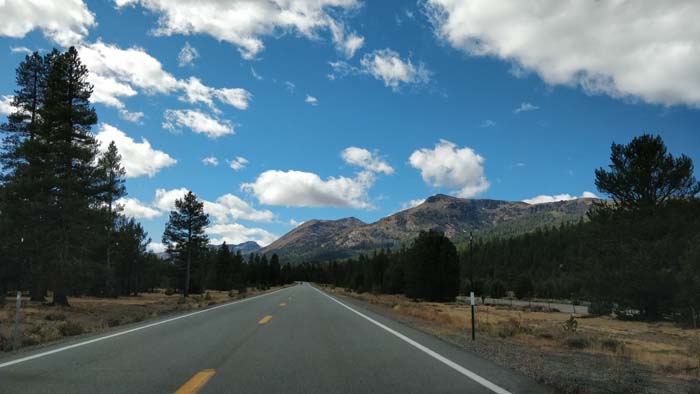 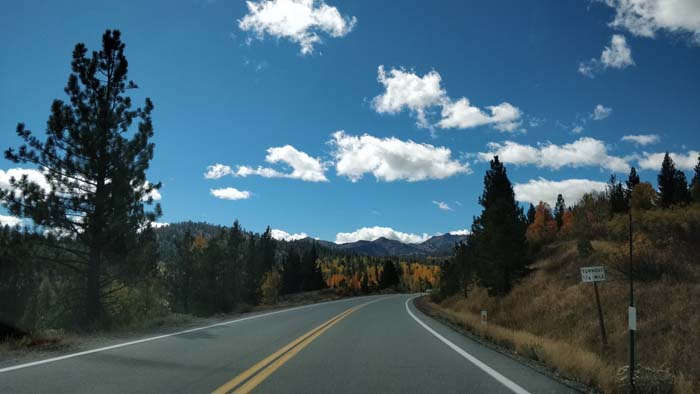 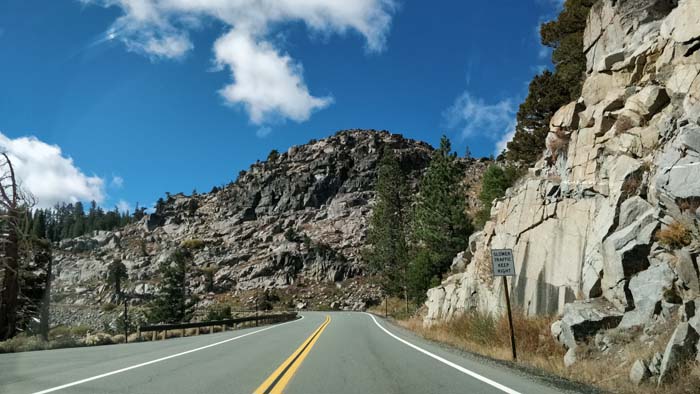 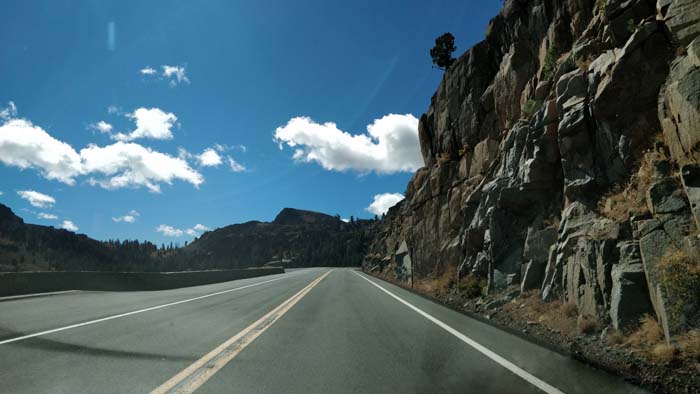 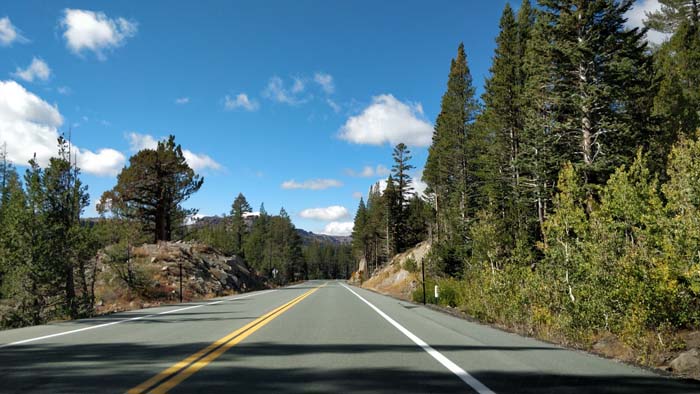 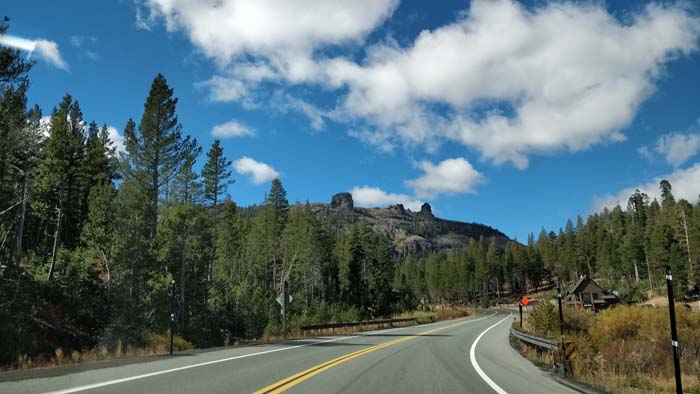 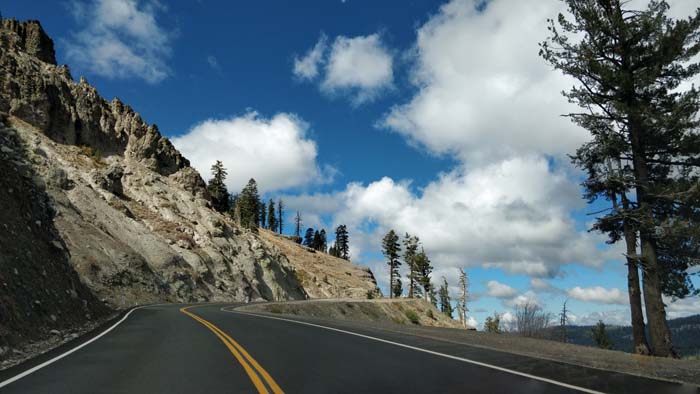 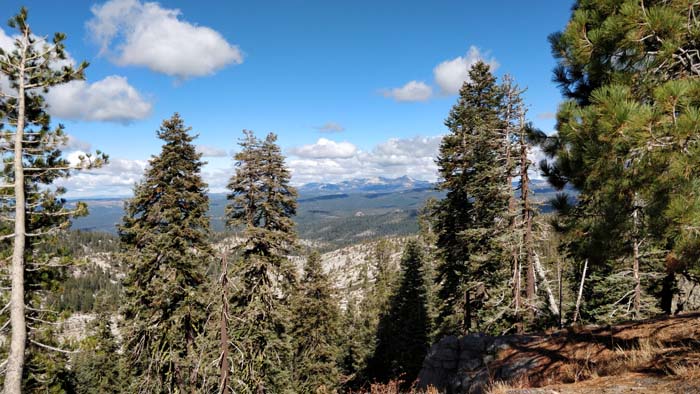 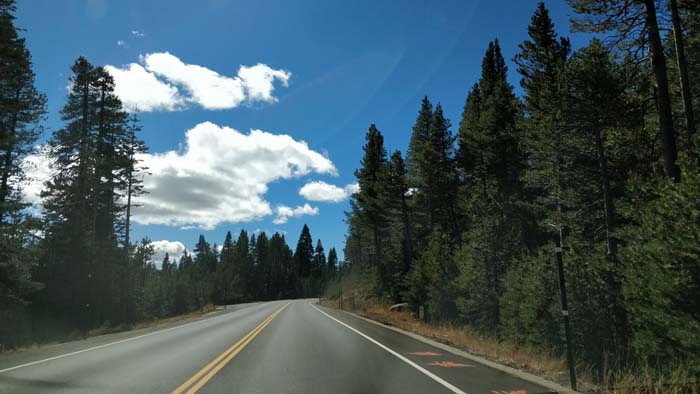 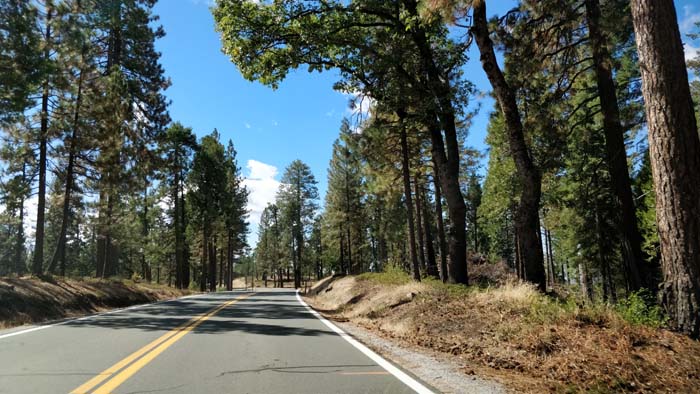 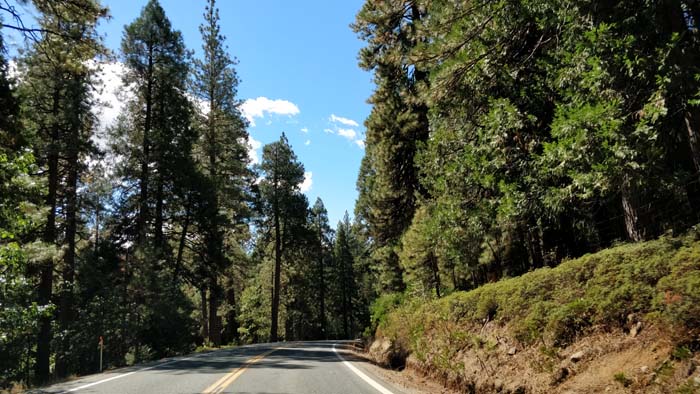 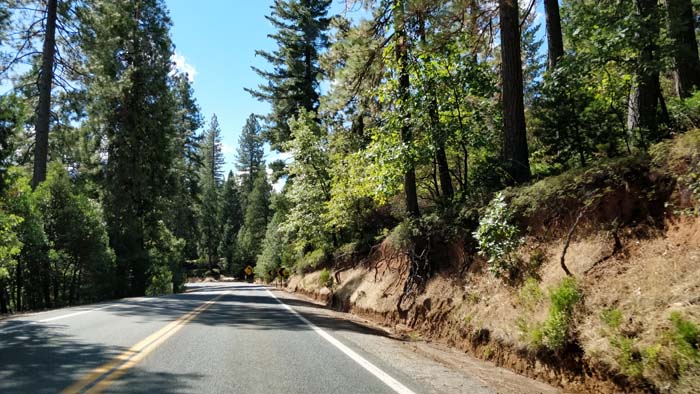 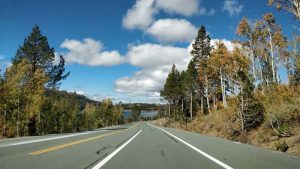 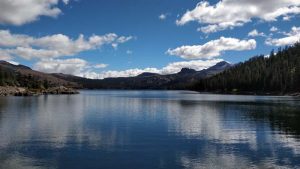 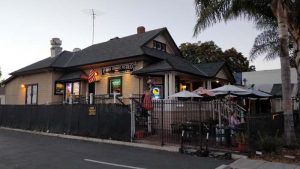