You are here: Home1 / Coast To Coast2 / The Loneliest Road In America 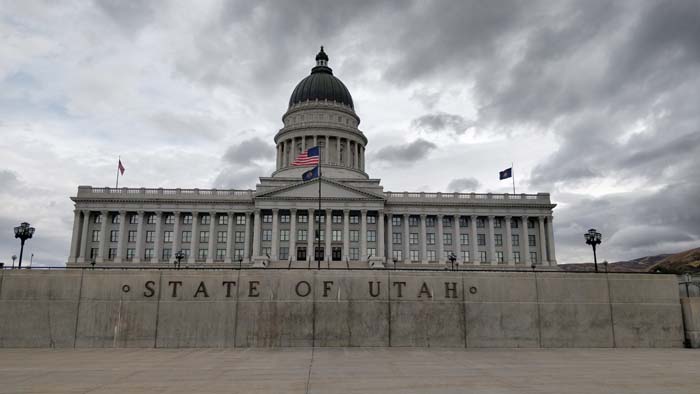 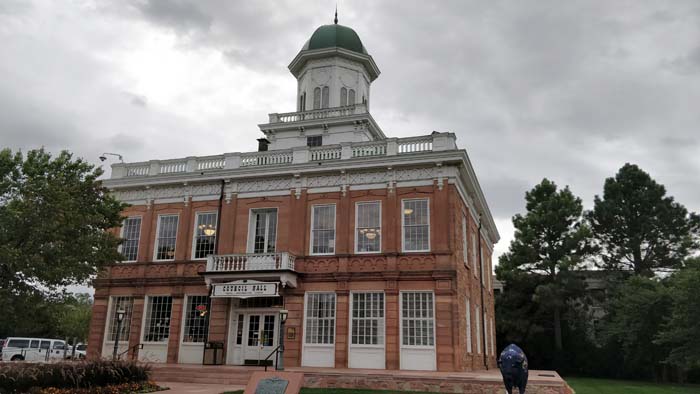 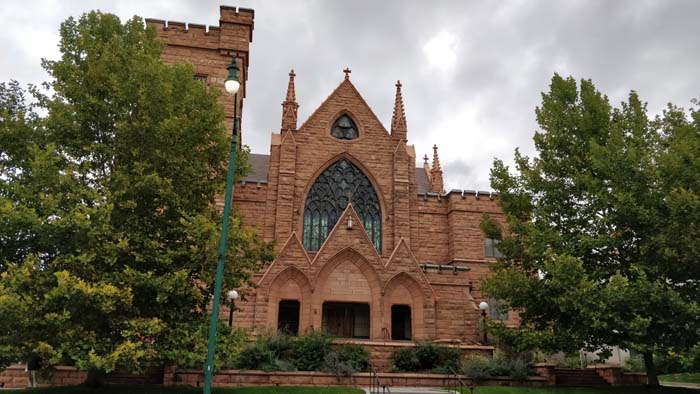 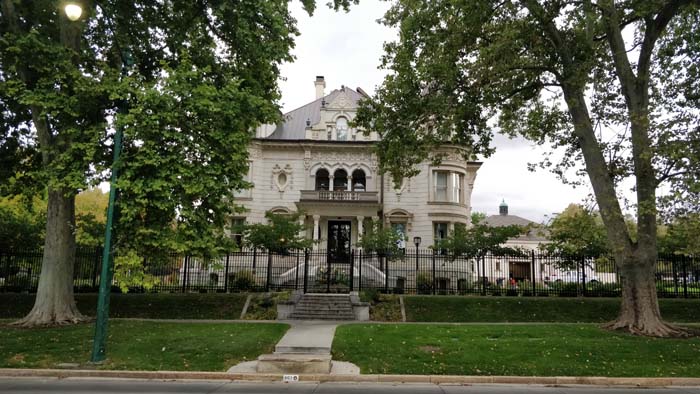 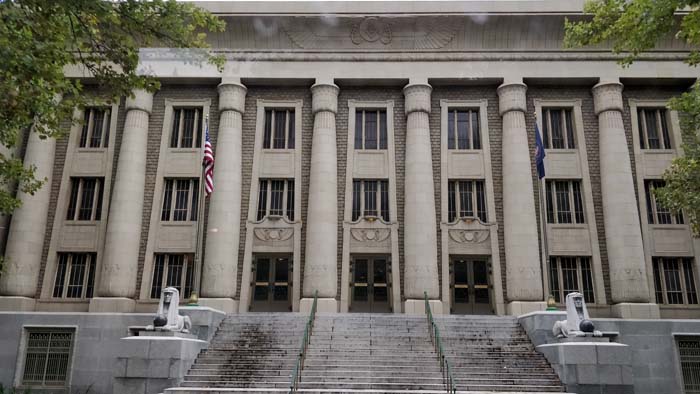 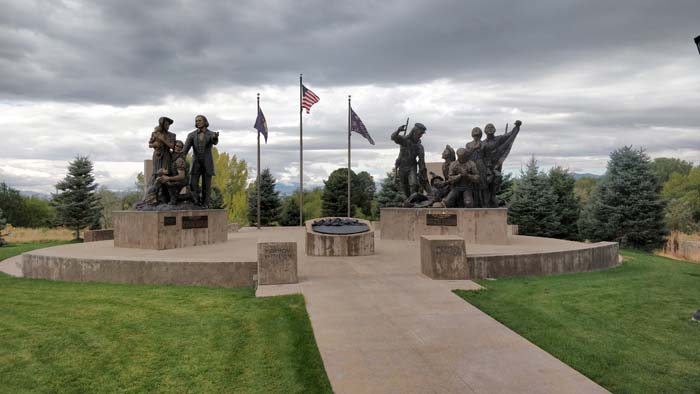 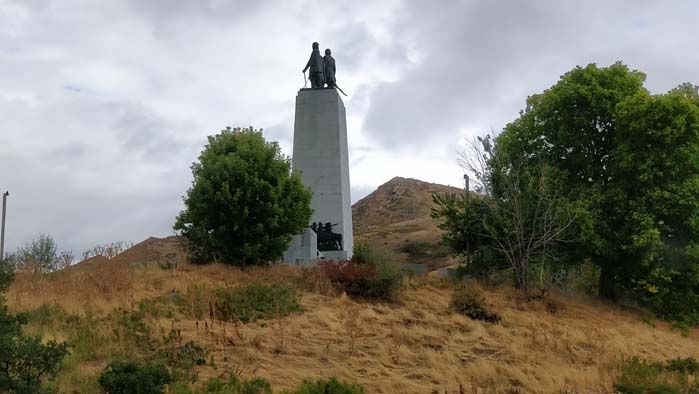 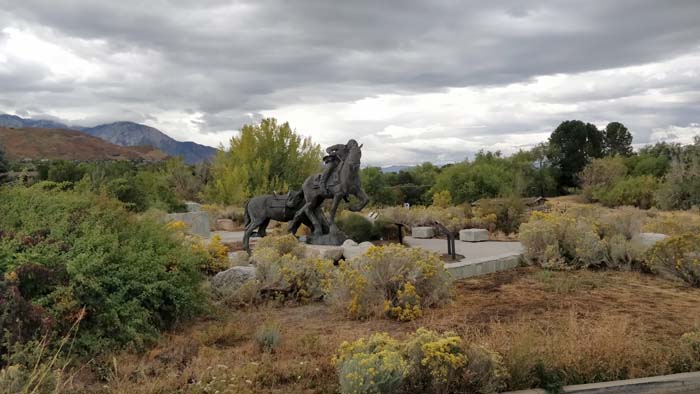 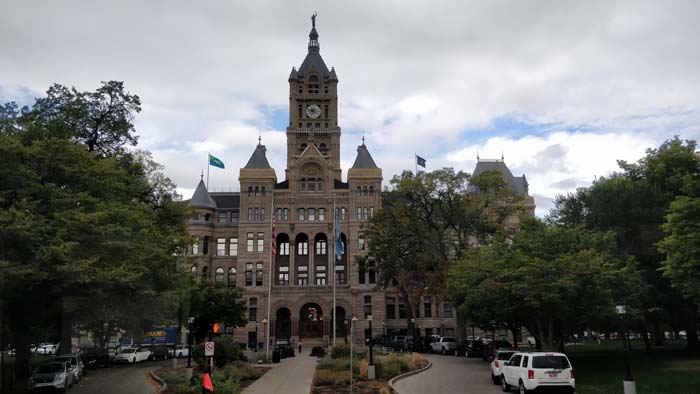 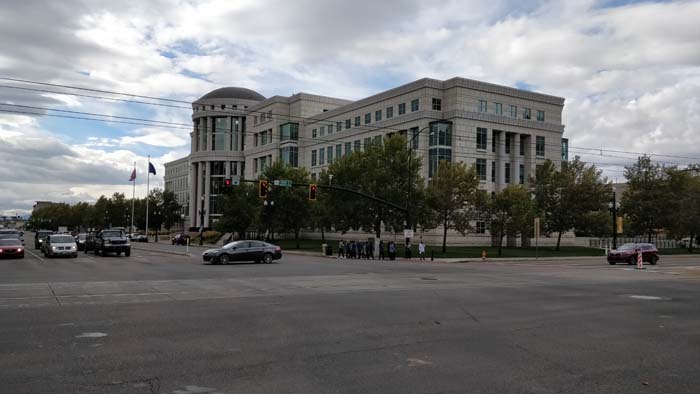 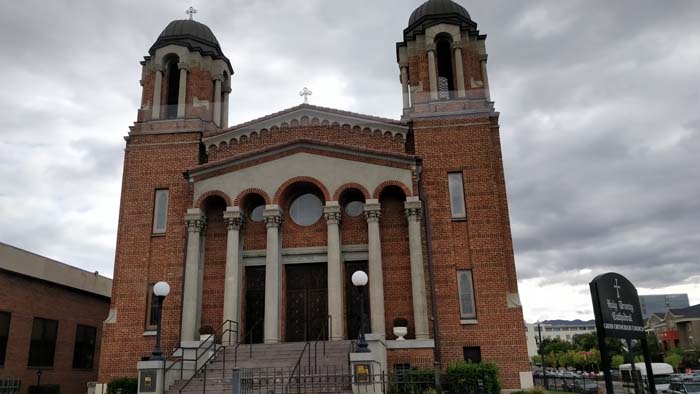 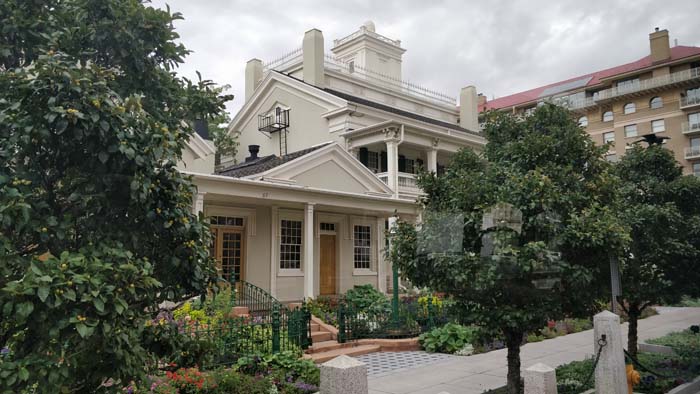 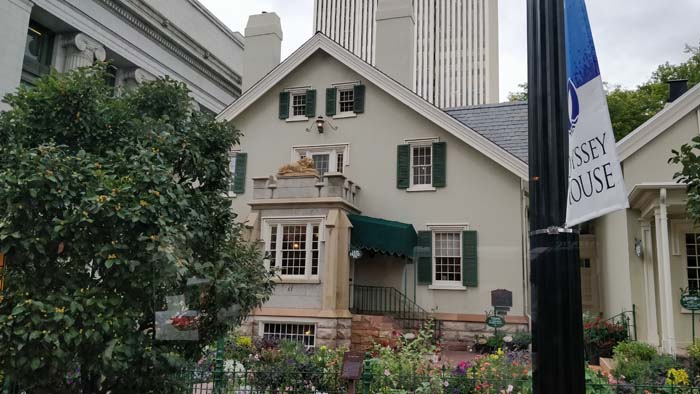 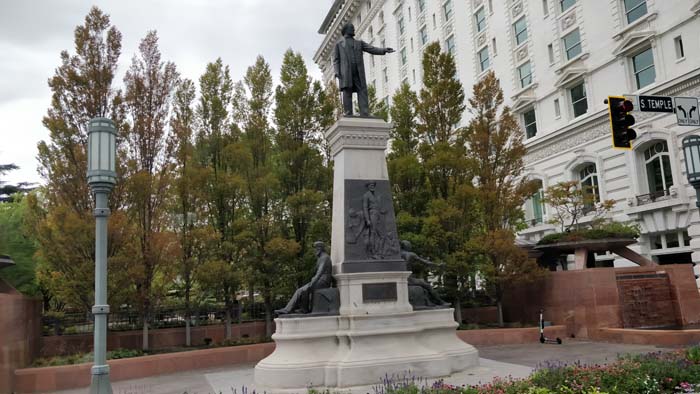 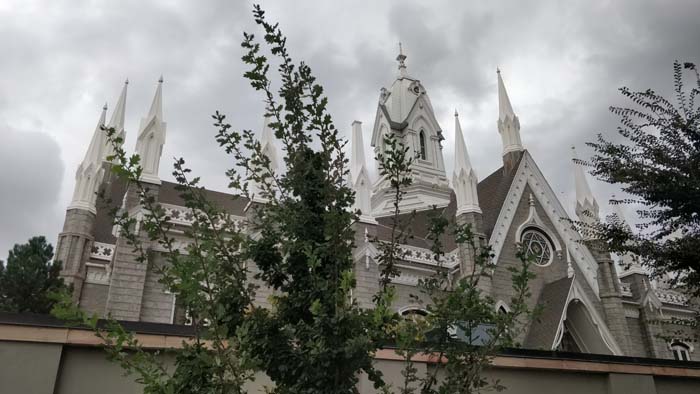 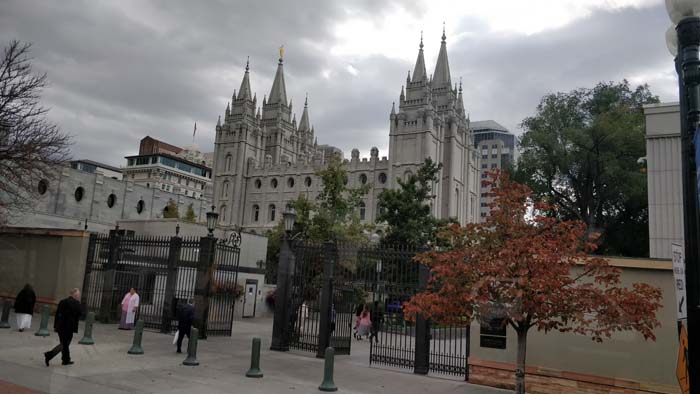 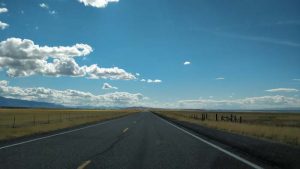 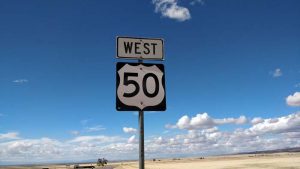 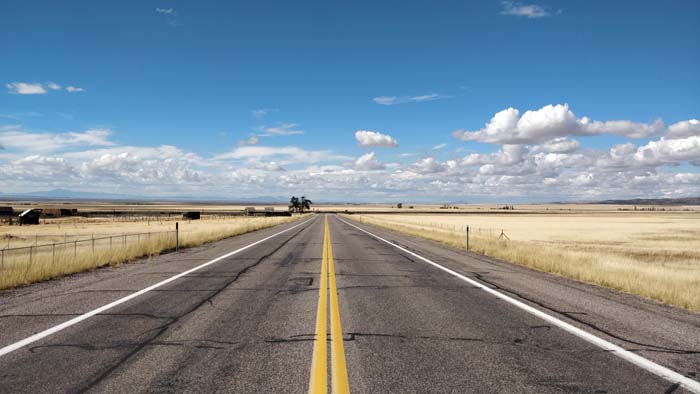 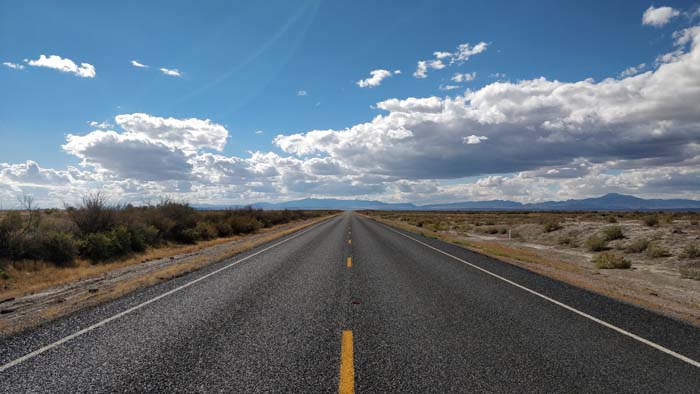 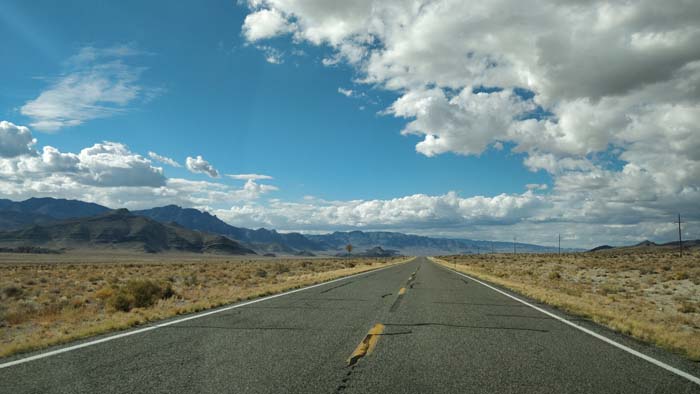 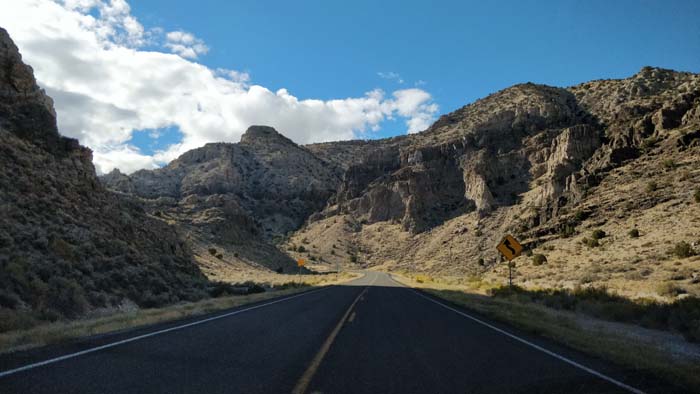 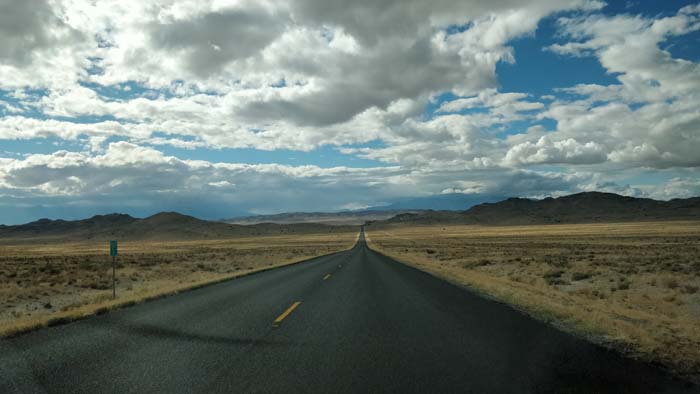 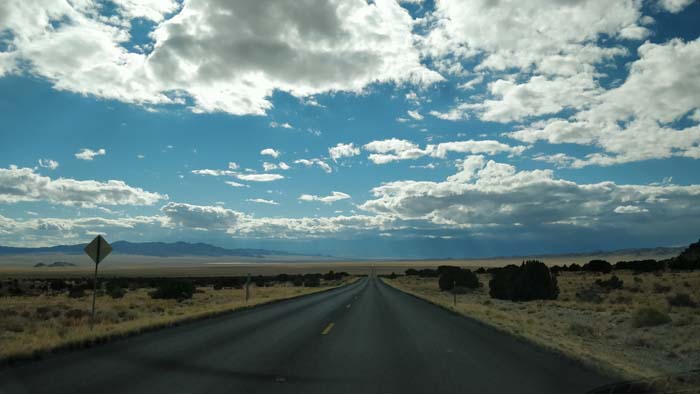 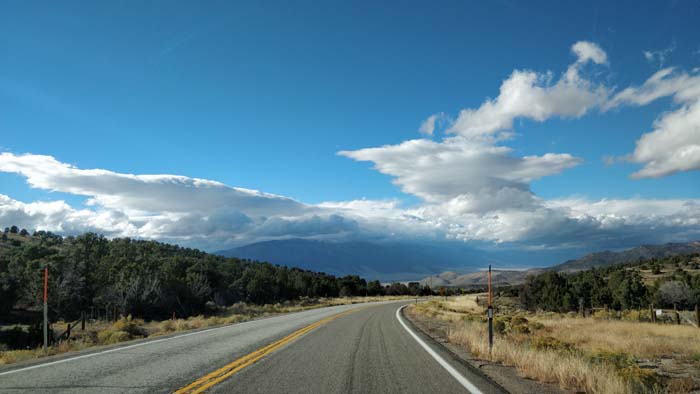 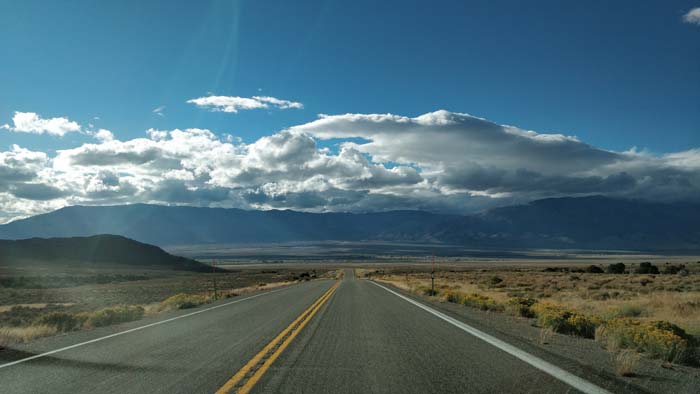 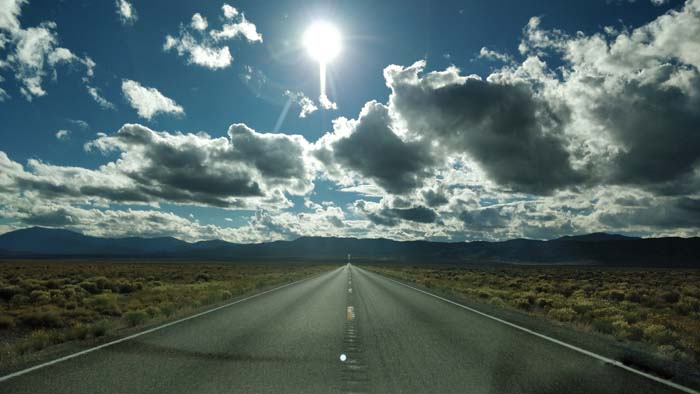 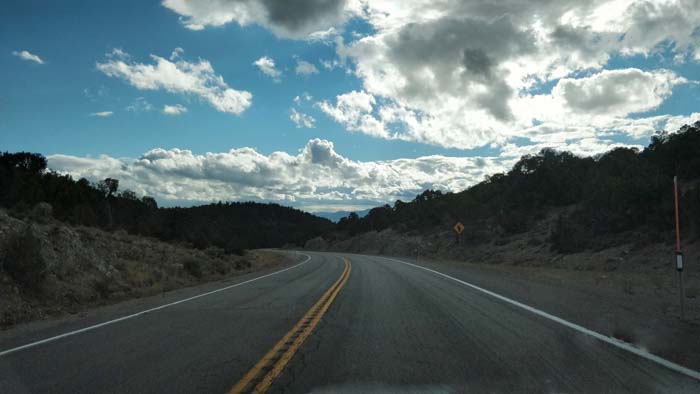 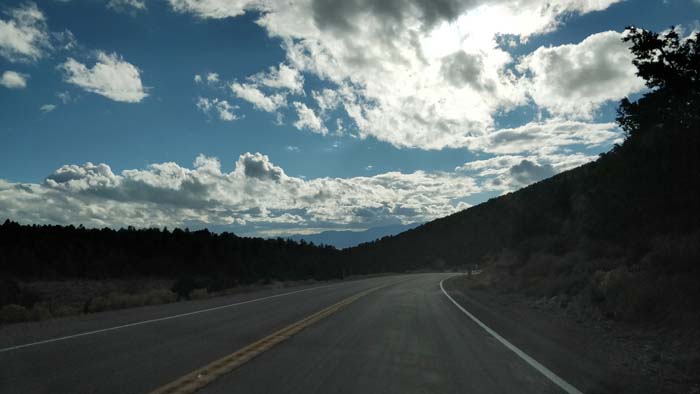 What little traffic there is on US-50 today is all going the other way. I can’t remember any cars going my way. But in reality there are really hardly any other cars about, the road is basically deserted. US-50 is a lonely road… I stop at the Border Inn, which is literally on the Nevada side of the Utah-Nevada state line for a short break. The rest of the drive towards Ely is varied, similar to before but different. I wasn’t sure what to expect on US-50 but it’s great, and really enjoyable. 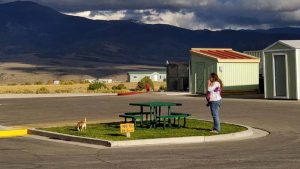 I fill up with gas on the outskirts of Ely and then find the Hotel Nevada on the main drag through town, which is still US-50. I park up right outside the front door and go inside to check-in. The receptionist says I can park there all night. The yellow kerb I’m on was to indicate where their limo used to park, but they no longer have it. She’s nice and jolly, friendly and talkative. I like the place already, despite the fact it is a bit rundown. But it’s real. We talk about where to eat in Ely and after a few places she mentions Racks Bar and Grill.

I walk out onto a deserted Main Street. Neon lights flash on the casinos but there’s no-one about apart from me to see them. Ely is a ghost town! But for some unknown reason I really like the place. It’s real America, in the raw. To bed, reflecting on the day. Good tour of SLC and whilst I’d rather not have the phone data problem, in trying to fix it I did get to drive around, see more of the city, interact with local people and see the real America. Which are all reasons why I’m here.

And of course a great drive in the afternoon on US-50 W, which I think lives up to its tag of ‘The Loneliest Road In America’. Then a quiet dinner and beer. And Ely turns out to be a nice ‘real’ town.

*** Ghost Town by The Specials