New Orleans – Day One: Around The Big Easy

A Tour of the Big Easy

Next morning after a buffet breakfast in the hotel (included in the price, lots of choice, and it was good), with the weather excellent – very warm in fact – and clear blue skies all around, I take a get-on, get-off bus tour to see the sights of the city. Over the years when I’ve visited places on business I’ve found these to be mostly good value when I’ve had limited time: you get to see all the important landmarks, the tour guides give a commentary to the scenery, and you watch the city going about it’s business. 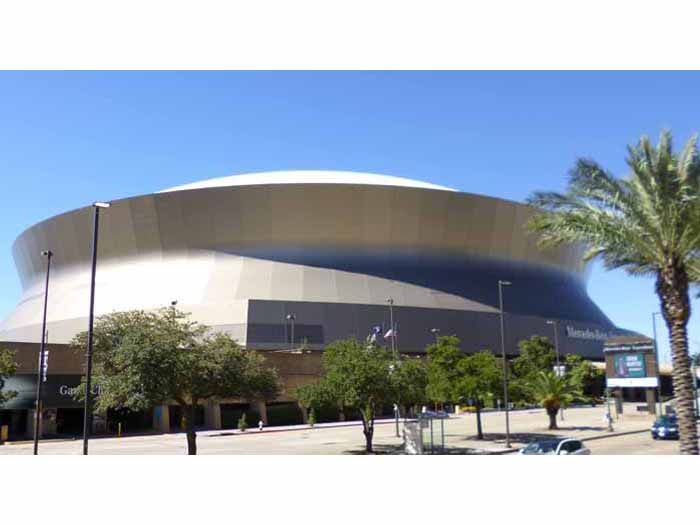 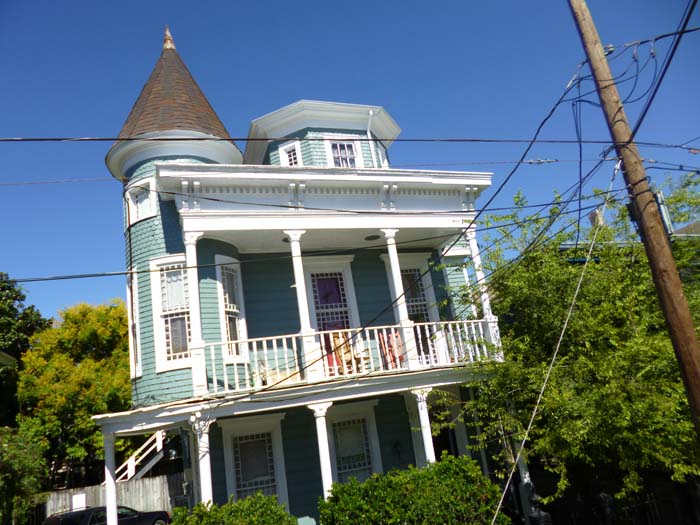 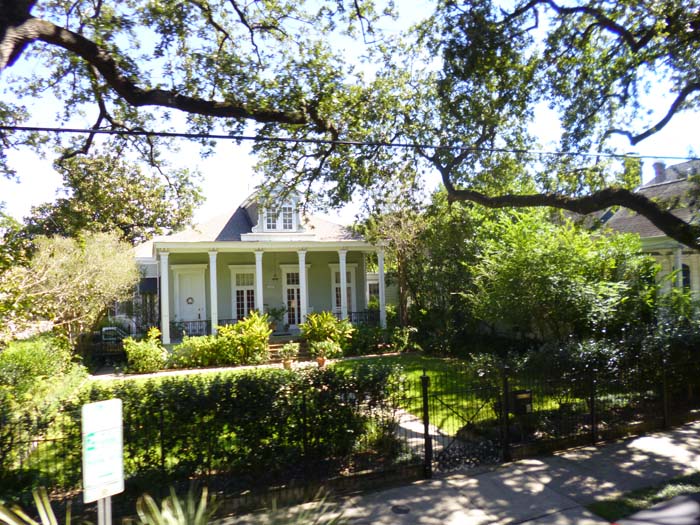 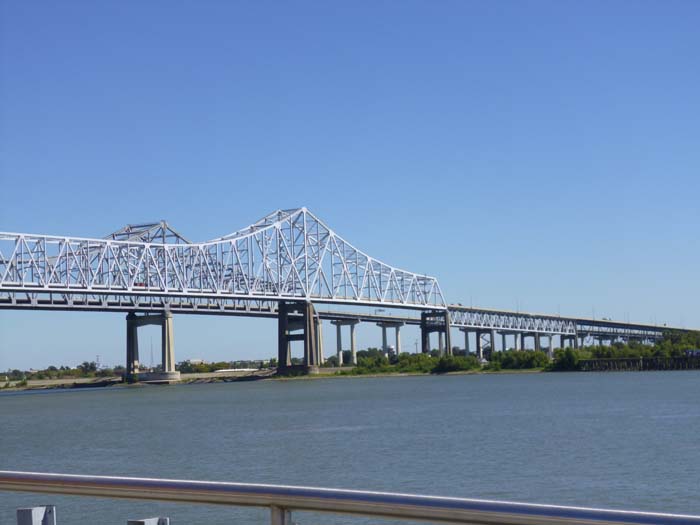 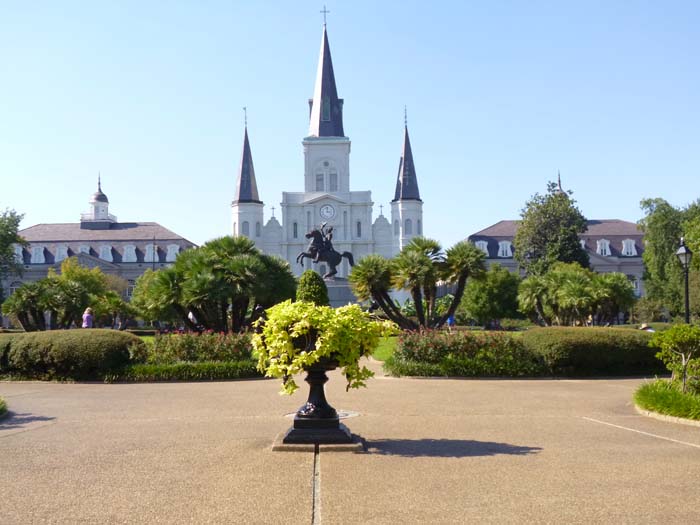 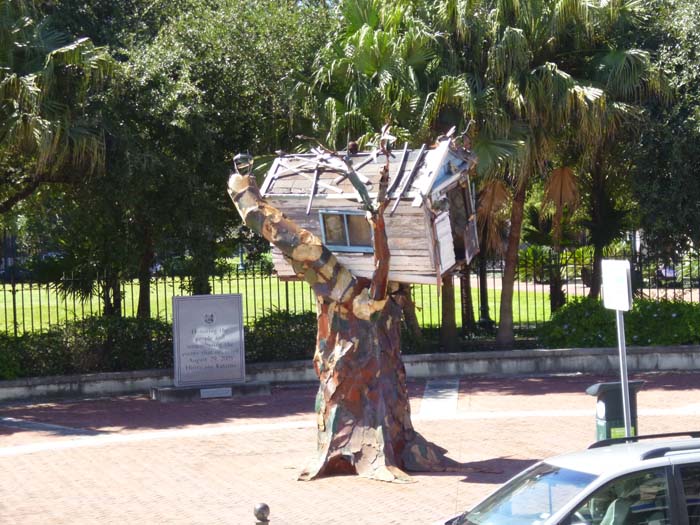 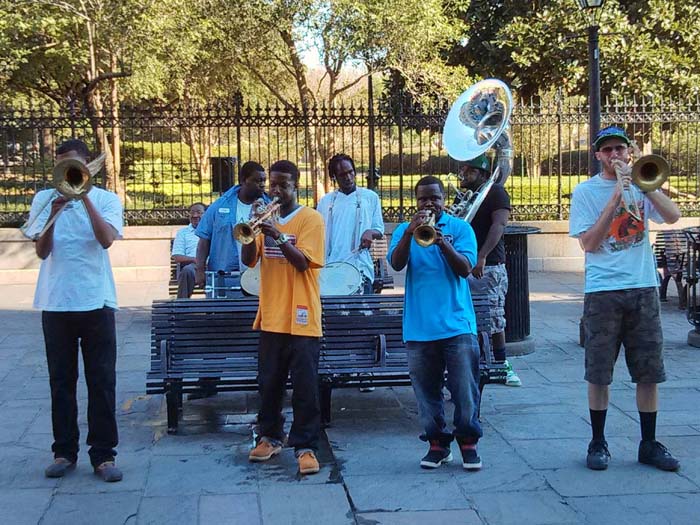 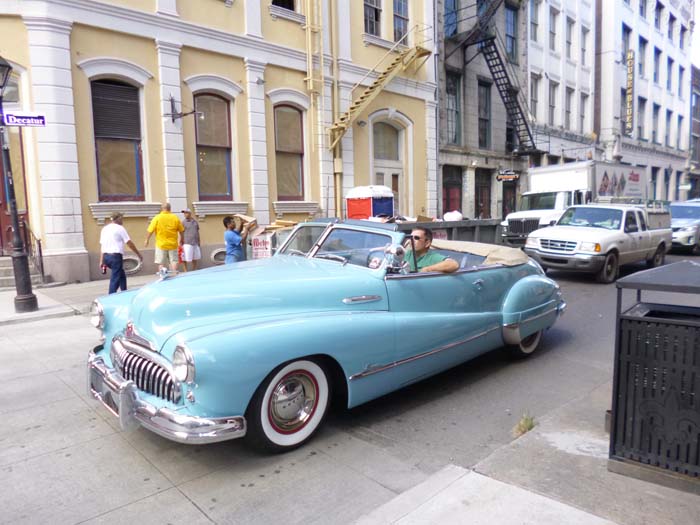 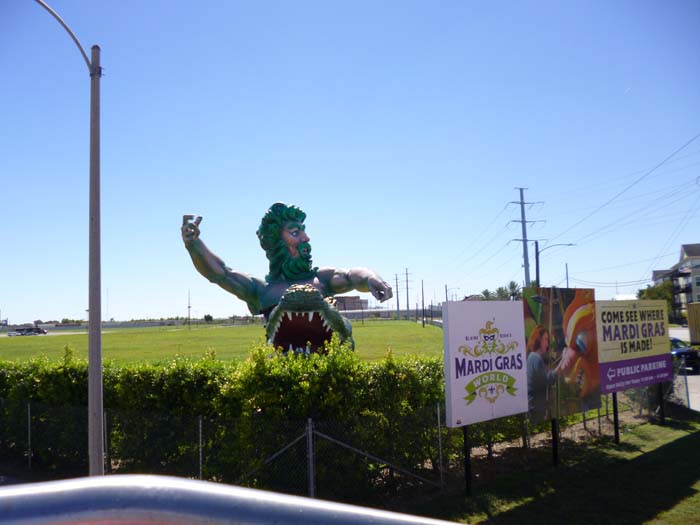 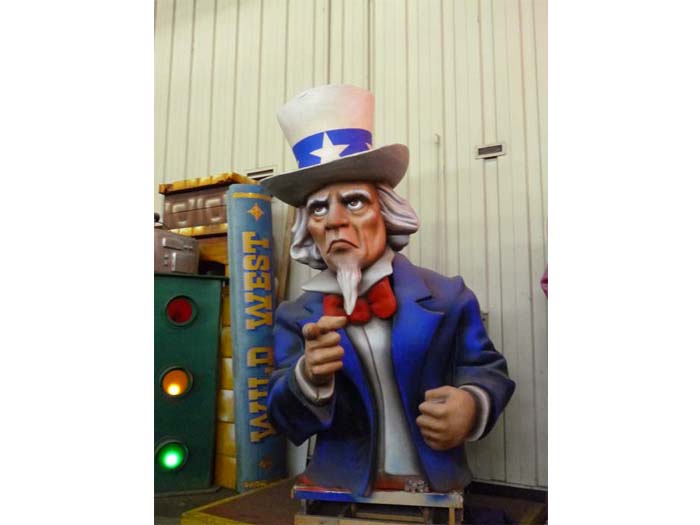 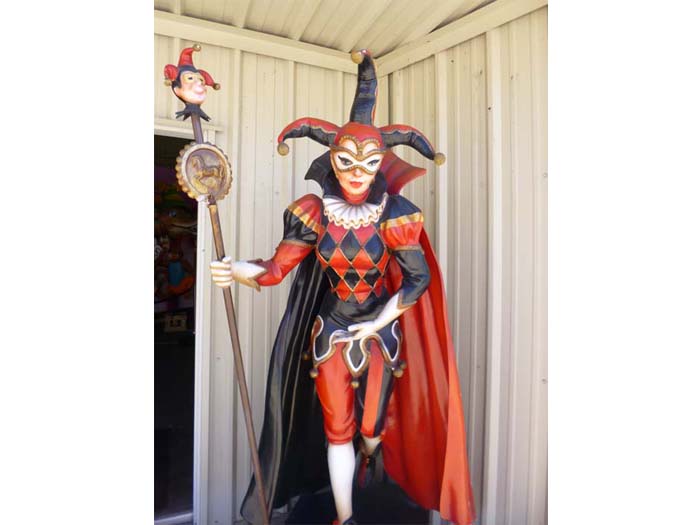 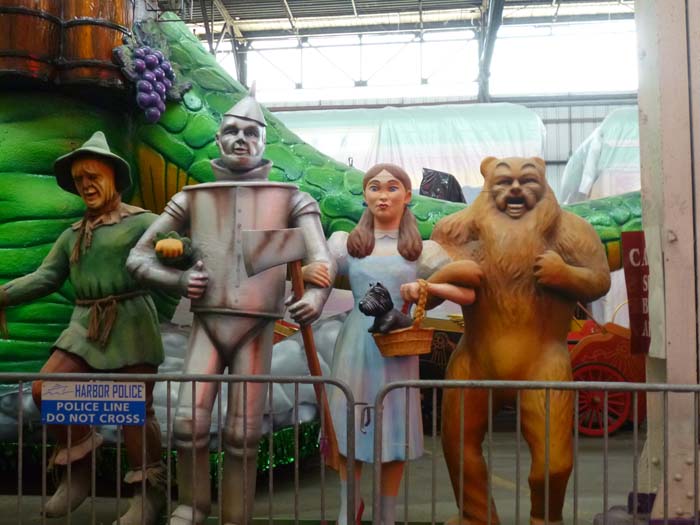 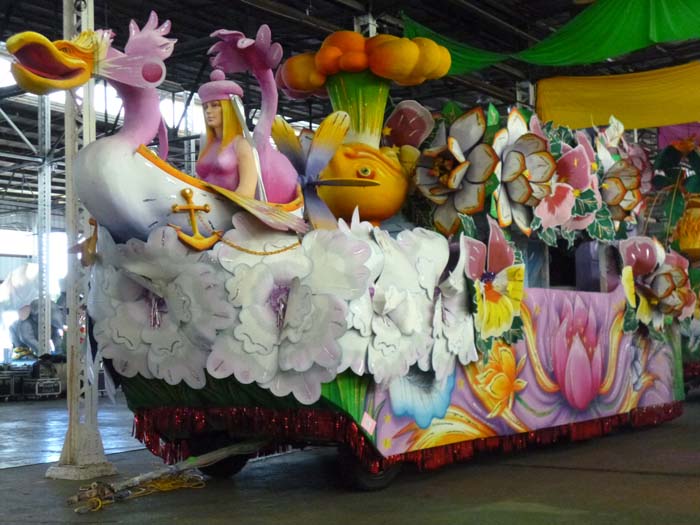 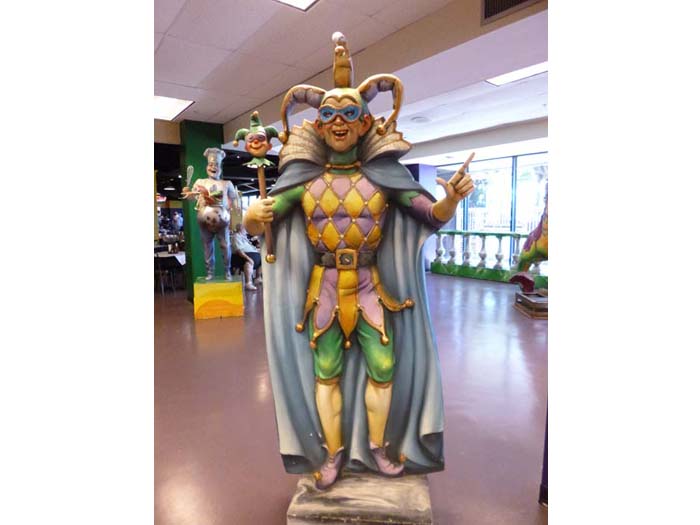 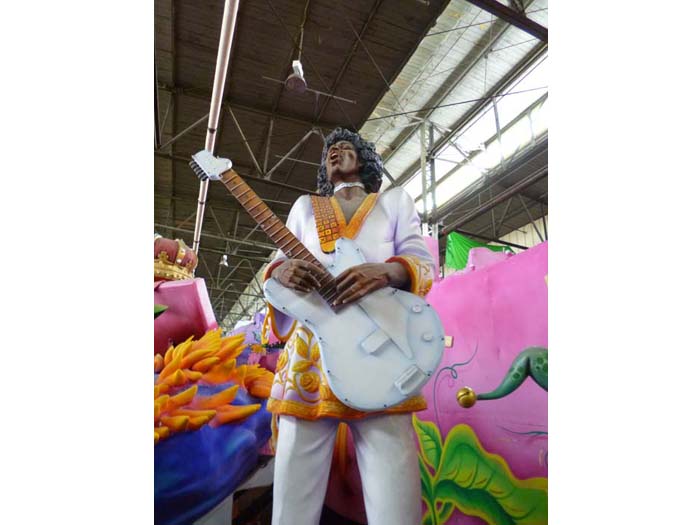 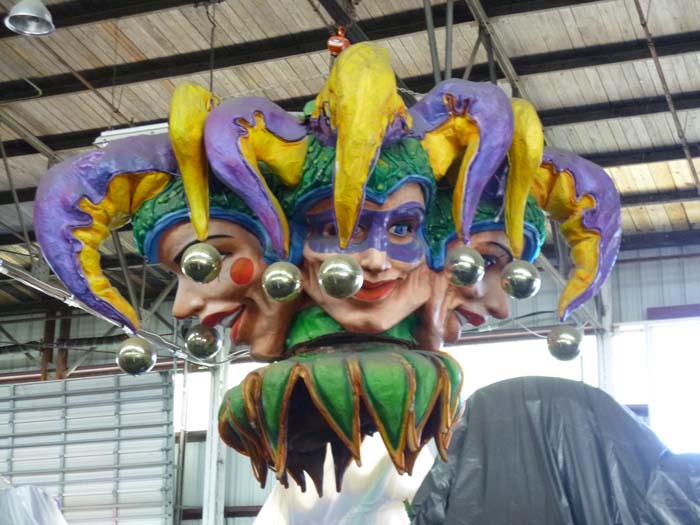 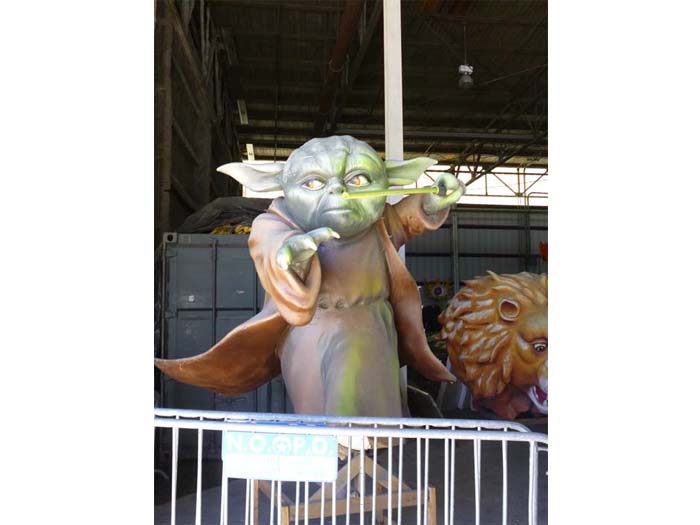 I catch a late lunch downtown at Cafe Maspero, which is a reasonable place to eat. Then it’s back on the bus again to the French Market – which I need not have bothered with as it’s only a couple of blocks away! The Market is mostly full of tat but I see some nice photos of Bourbon Street but think them expensive. There’s a bar / restaurant in the market, Market Cafe, that has a music area with tables where an old-ish African American guy with a guitar is playing some tunes. Maybe he’ll be the first ‘proper’ bluesman I’ll hear, perhaps? So I sit and have a beer. He’s pretty good and he’s playing the blues! His set draws to a close so I go to the bus stop, wait for the next bus and eventually get back to the hotel.

Time to hit Bourbon Street again. The walk from the hotel is as last night – really tranquil, peaceful, no noise at first. It’s also very dark, the street lights giving almost no illumination so I’m constantly scanning the surroundings for ‘undesirables’. When I get on to Bourbon Street, it’s quiet again, the same as last night, but tonight I hear some noise coming from the mass of neon a block or two away. It’s quite bizarre actually. I’m on Bourbon Street but – apart from this background noise and the lights in the distance – it’s dark, eerily empty and very quiet. But walk just a short distance and suddenly it’s alive with noise and lights, and I’m surrounded by people. Physically it’s a long street but the ‘madness’ of Bourbon Street these days is literally confined to just a few blocks.

I walk up and down again through this madness. Gosh, there’s some tat & rubbish here that I didn’t seem to notice last night. Again, all of the music I can hear coming out of the bars is loud, trashy crap, with nothing I hear enticing me in. God forbid, there are karaoke bars as well. I try to get into Pat O’Briens on St Peter Street to eat (which I’d read was good) but the queue is huge and the guy on the door said I’d have no chance of getting in. So I wander further up the street and find the Oceana Grill on Conti Street (just off Bourbon), which looks OK for dinner tonight – and it was, just.

Later on I end up back in Johnny White’s again as nothing else – bars, music, some dodgy dark doorways, whatever – took my fancy. It’s strange, but with all the noise, flashing signs, neon lights and general hubbub, it all seems so ’empty’ and vapid. Maybe you need to be on an expenses-fuelled binge to ‘fully enjoy’ the Street, as I see a number of such folks clearly ‘having a good time’, as they say. Not that I’m not having a bad time, people-watching and soaking up the atmosphere; it’s still enjoyable wandering around and taking it all in. So after a nightcap, it’s back to my hotel – but as I leave the bar I think to myself that I’d hate to be staying in a hotel on Bourbon Street: with the noise from the street. I bet you’d never get any sleep!