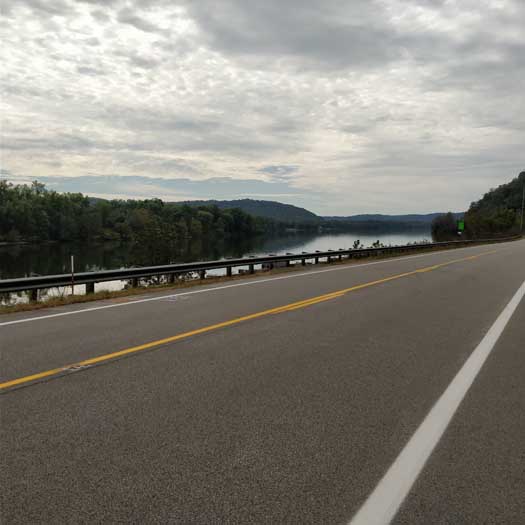 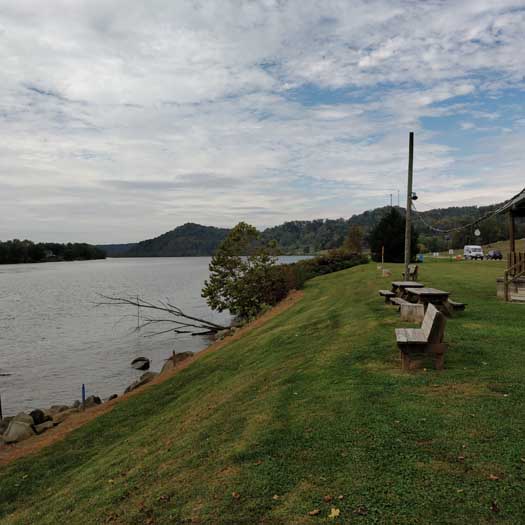 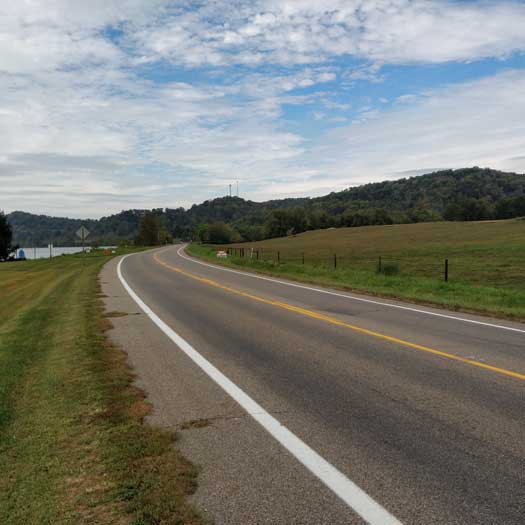 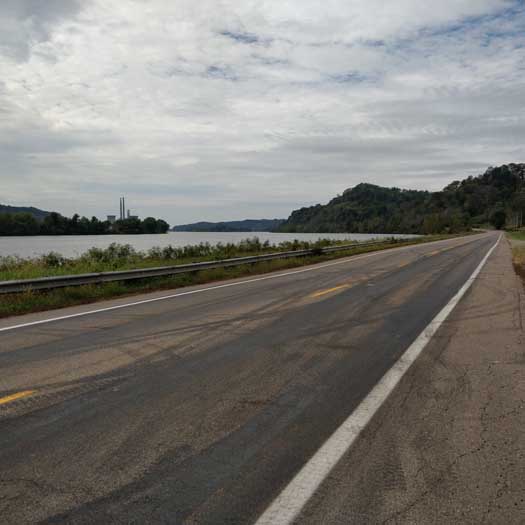 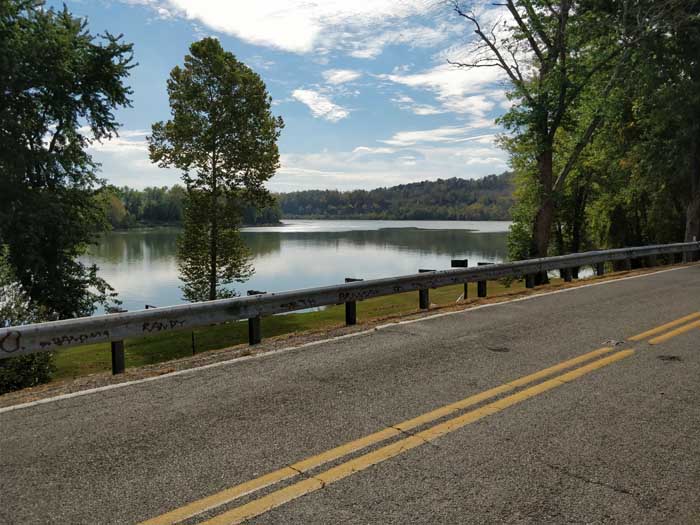 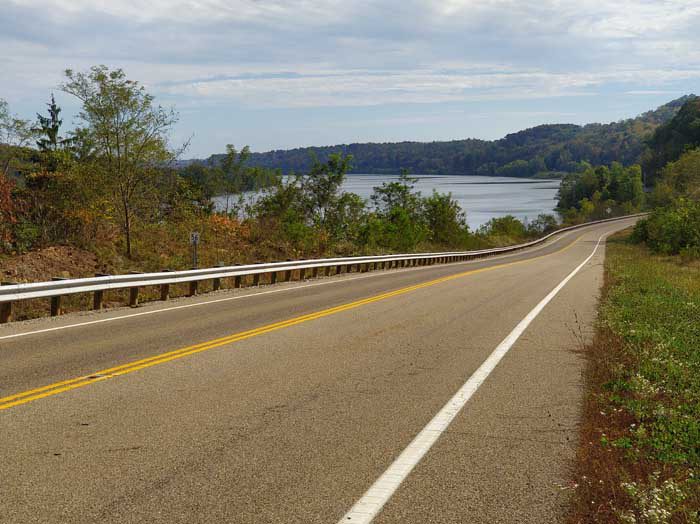 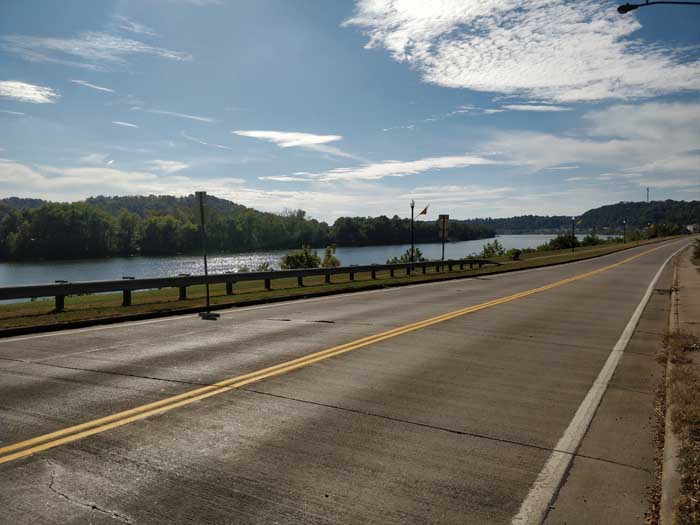 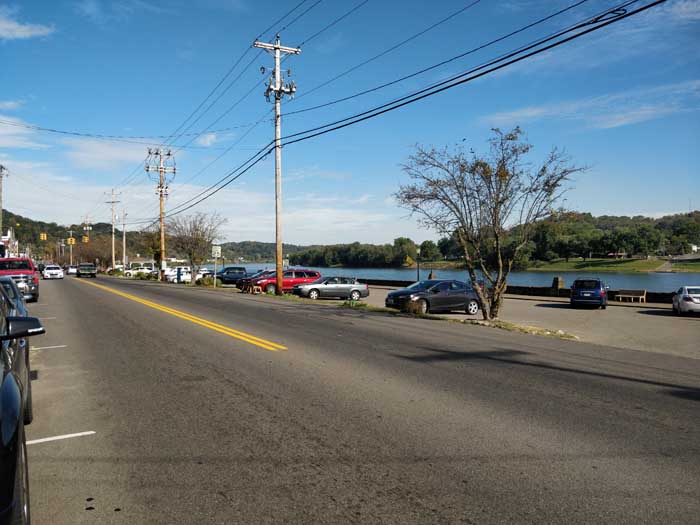 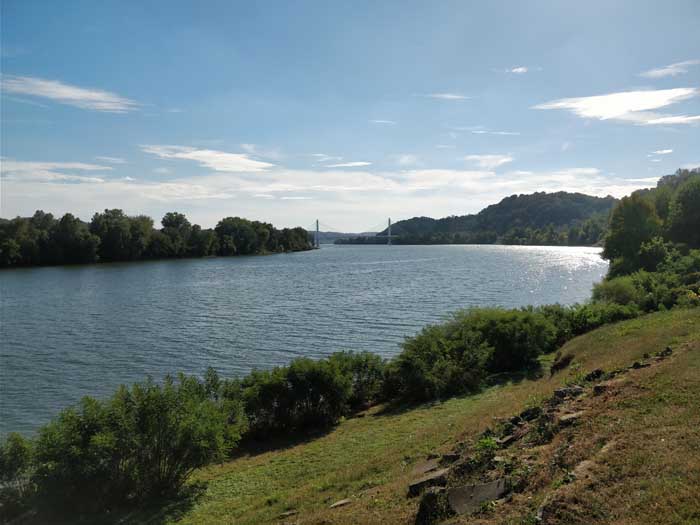 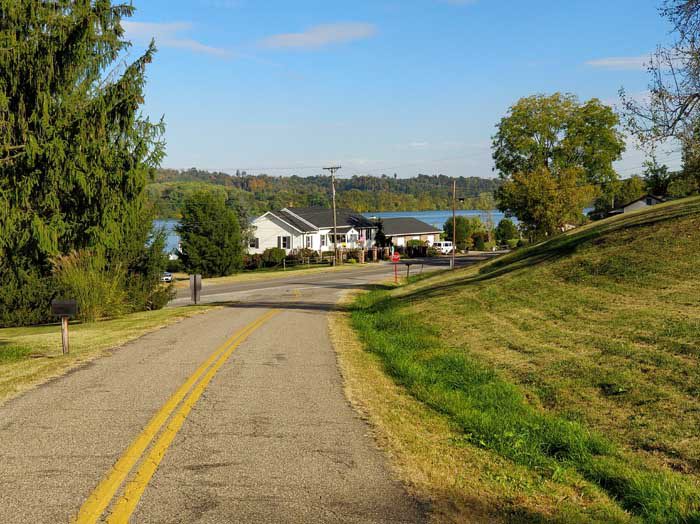 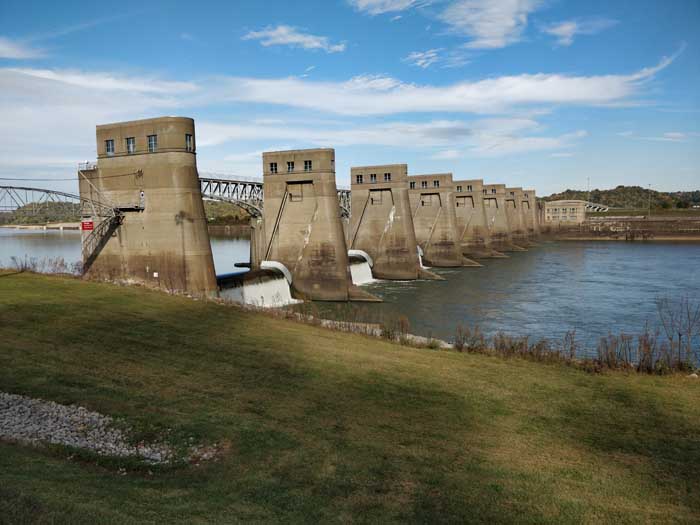 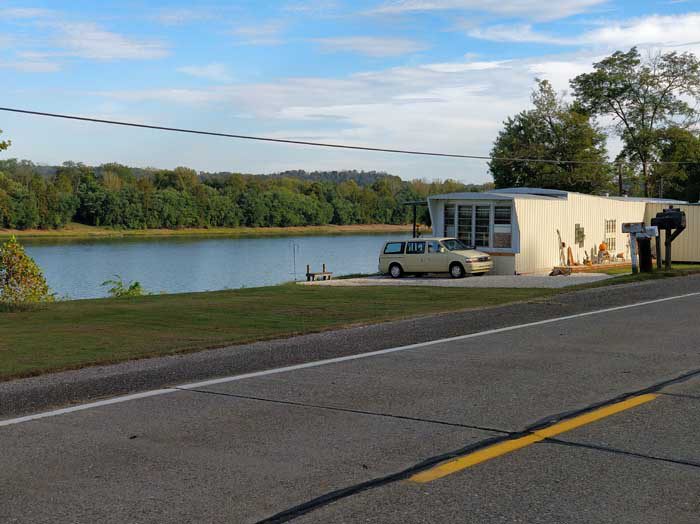 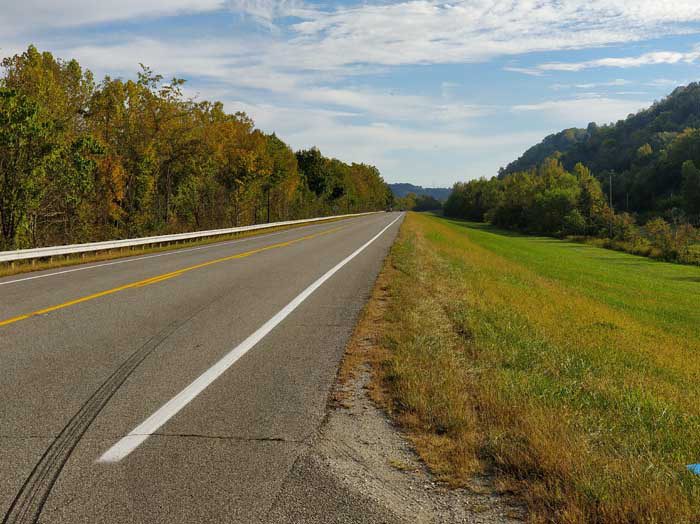 The road comes inland for a few miles towards the end of the day before I leave the Byway on OH-7 S and turn left onto WV-106 S. On this I cross the Ohio River via the East Huntington Bridge to enter Huntington, which puts me back in West Virginia. A few miles later I arrive at the Holiday Inn Hotel & Suites Huntington – Civic Arena (which is now the Delta Hotels by Marriott Huntington Downtown. The weather changed significantly during the day, gradually brightening up throughout the afternoon and getting warmer all the time. By the time I exit the car at the hotel, it is clear blue sky and very hot, and very humid, around 80º F. Earlier it had reached 82º F at one point.