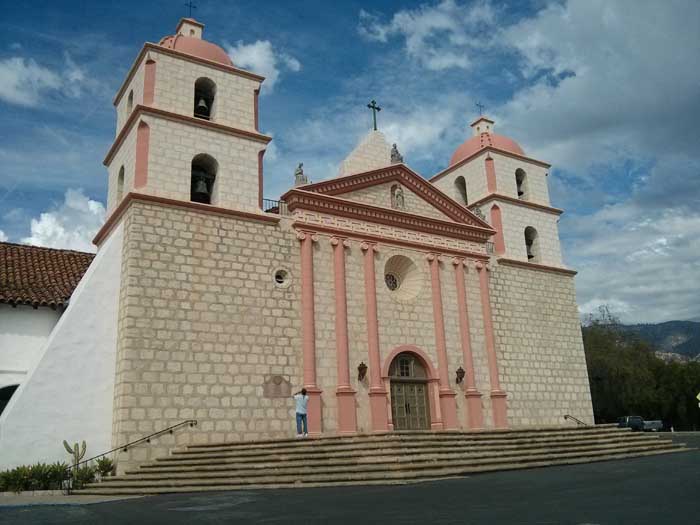 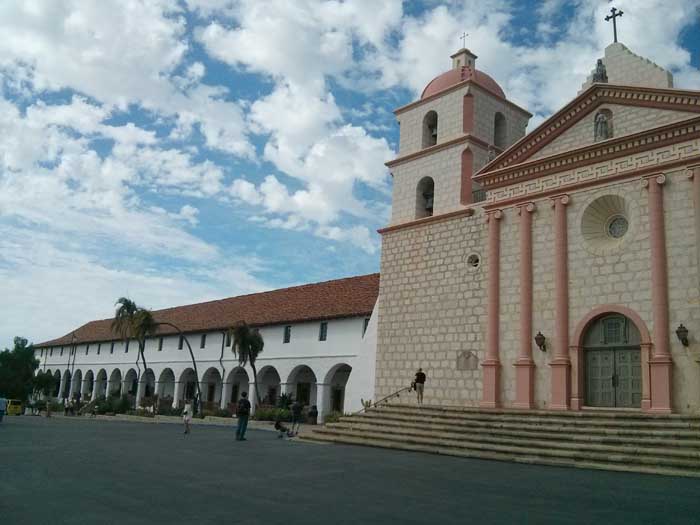 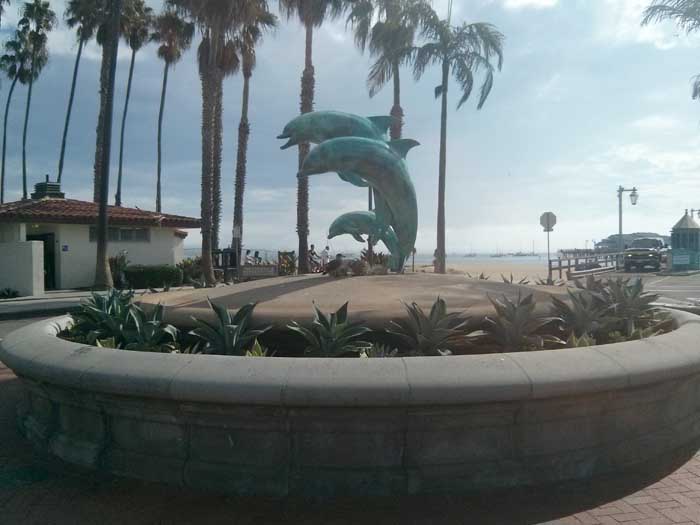 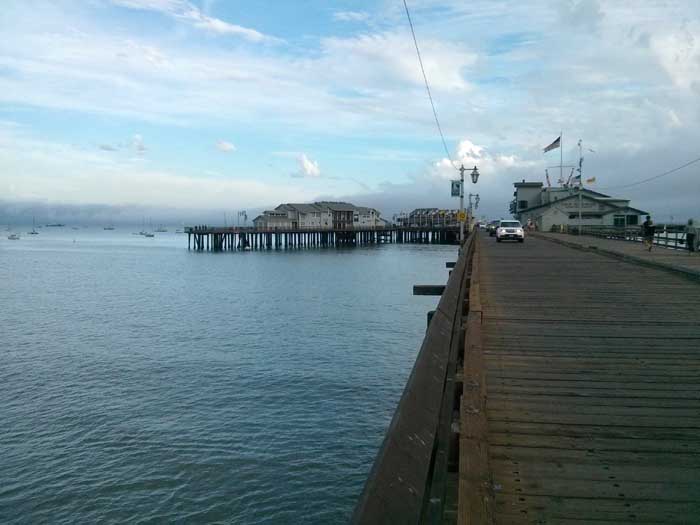 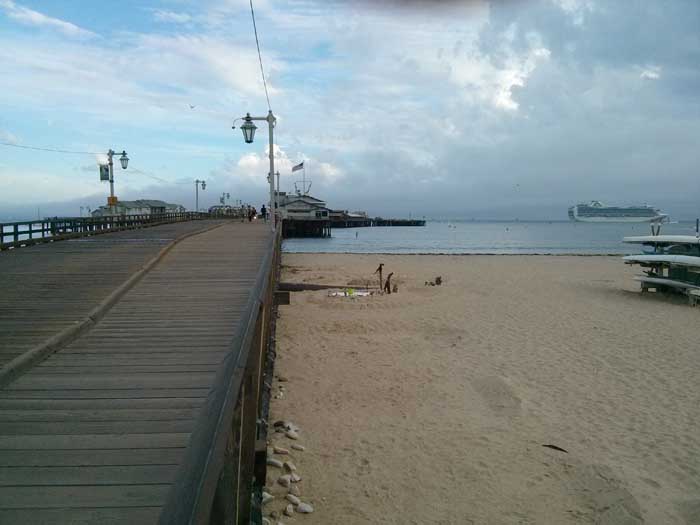 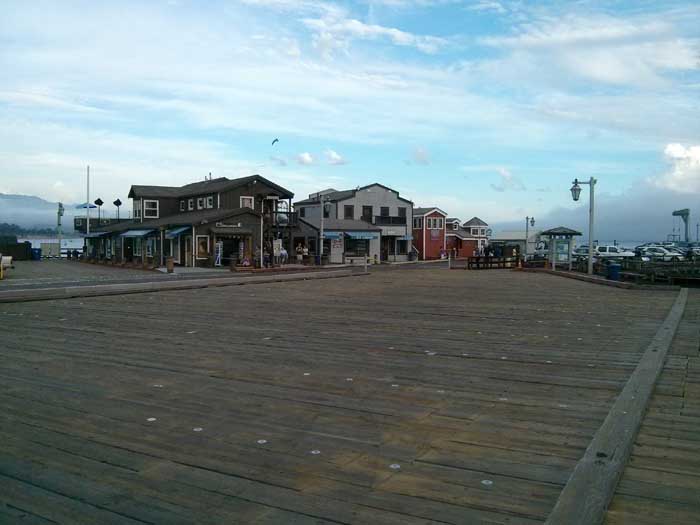 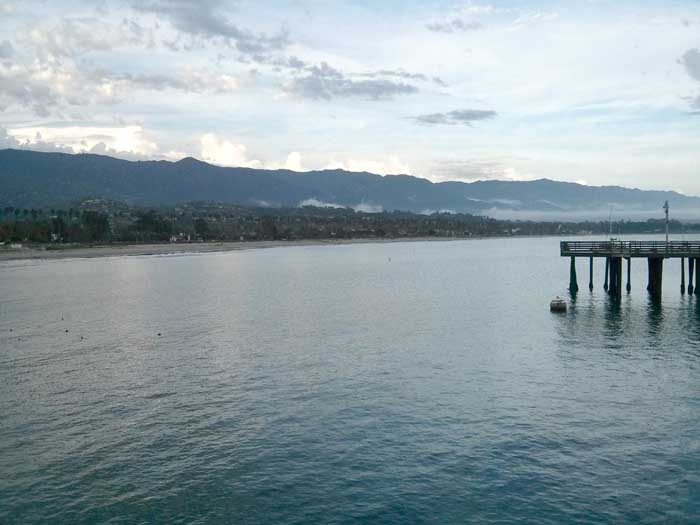 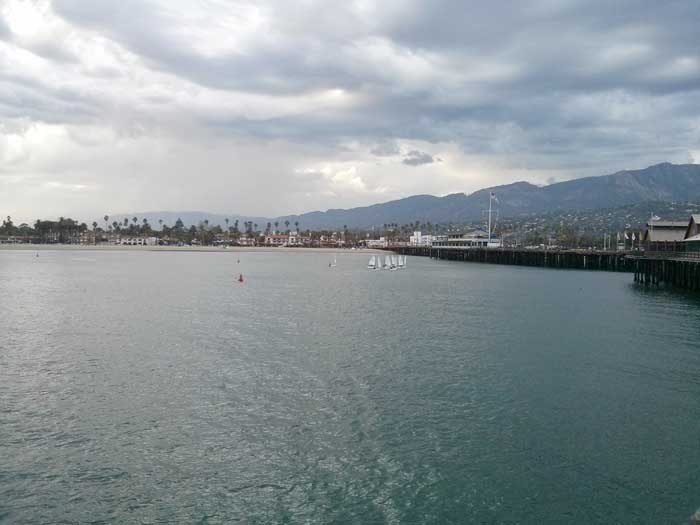 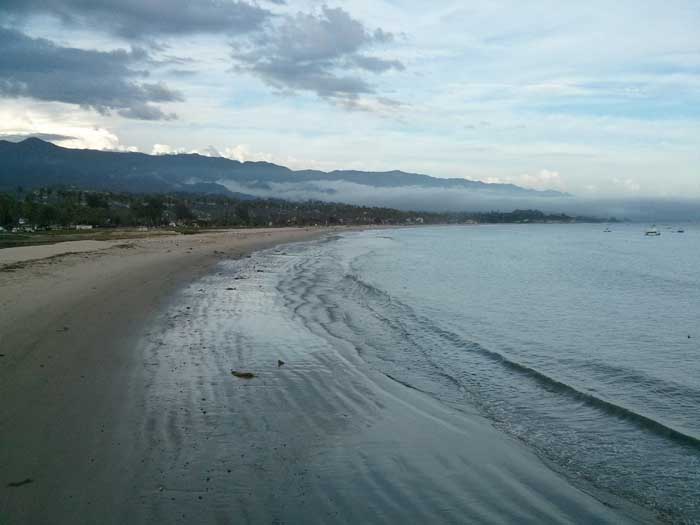 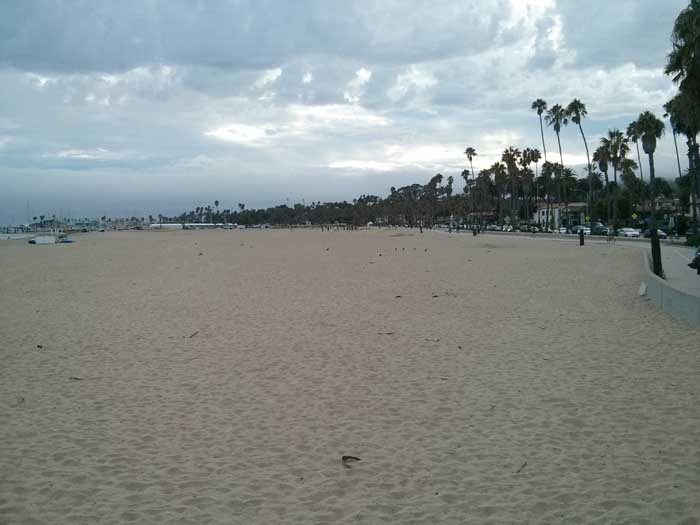 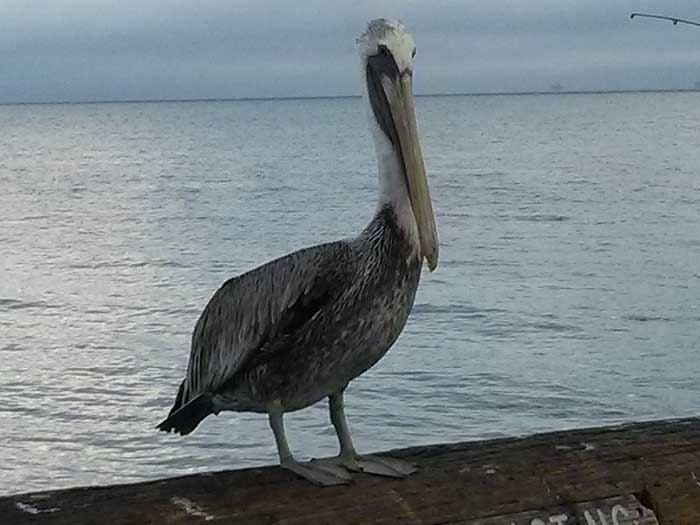 The spray has started to work and after a short rest at the hotel I head to the Santa Barbara Brewing Co. for dinner, just a few yards down State from the hotel. It’s a micro-brewery as well as dining joint, and I try the sampling glasses – small glasses on a wooden platter of each of their brews – plus a French Dip sandwich, and it’s all pretty good. But it’s very quiet at the bar, with no chit-chat amongst anyone sitting there. The restaurant itself is quiet as well, so I leave around 9 pm and find that the whole street is much quieter than it was last night, in fact it’s almost deserted. Very strange that Wednesday (today) is quieter than a Tuesday. So I go back to the hotel and watch some sports highlights on TV then it’s lights out. A bit of a disappointing day really because the sinus trouble made me thick-headed but it’s the heat and humidity that was the biggest pain by making moving around unpleasant. Santa Barbara itself seems a nice place though but not every day on a road trip can be brilliant I suppose.